Inspiring the next generation of female engineers

Picture an engineer in your head.

Who did you imagine? A man sitting on a computer? Maybe some guy wearing a helmet? 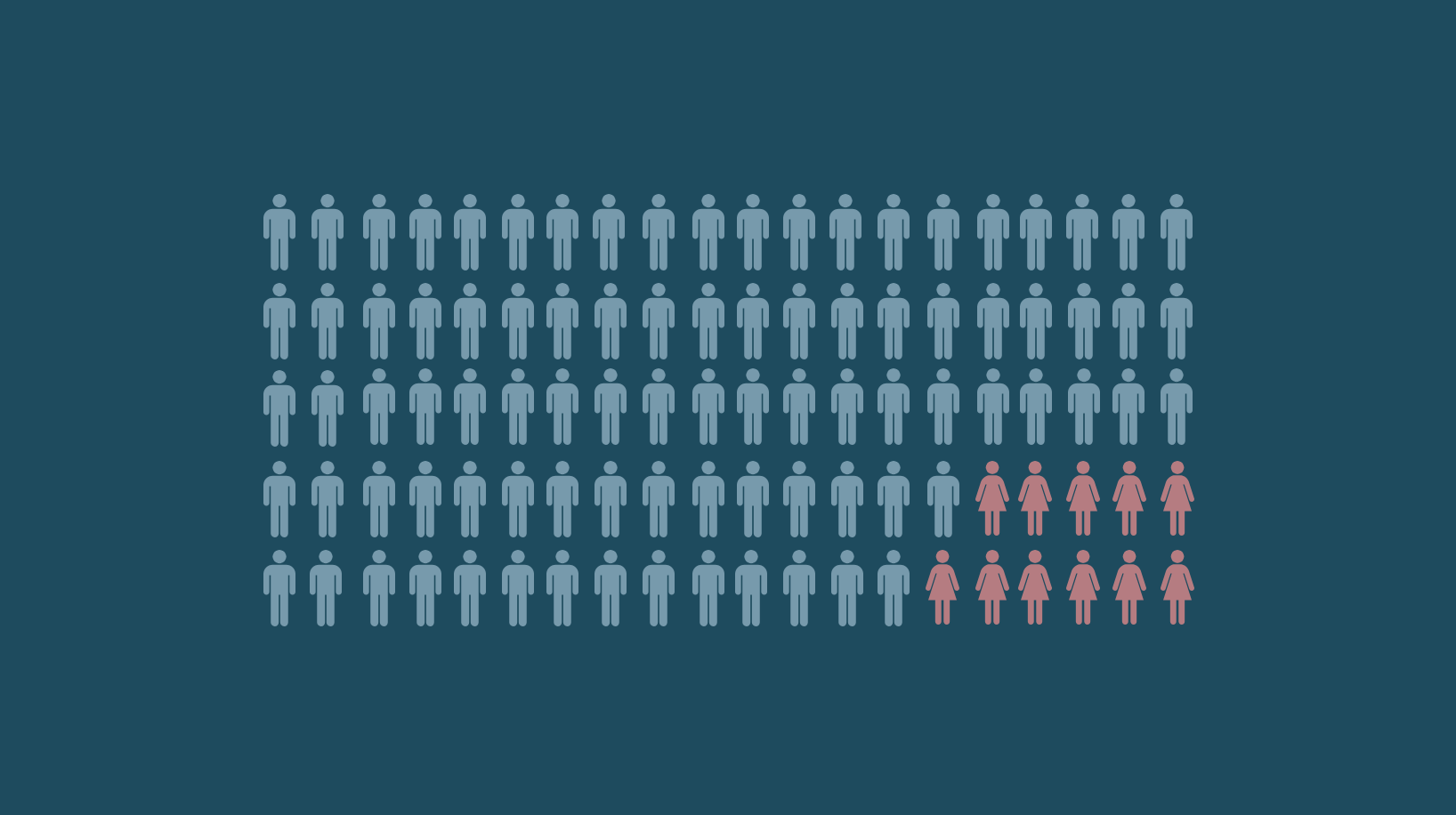 Few days ago, I have encountered a TEDx Talk by Debbie Sterling who shares the struggles that she came through along the way to be an engineer and the challenges that she encountered on her way to inspire the next generation of female engineers.

She claims that only 11% of the engineers in US are female. These statistics may differ from the year in which the TEDx Talk is published, yet it is still far from 50%.

She argues that the toy industry separates the young girls from their dreams of being an engineer by simply marketing the reconstruction toys to boys. These toys teach problem solving to the children, develop their spatial skills and get their interest into math and science. 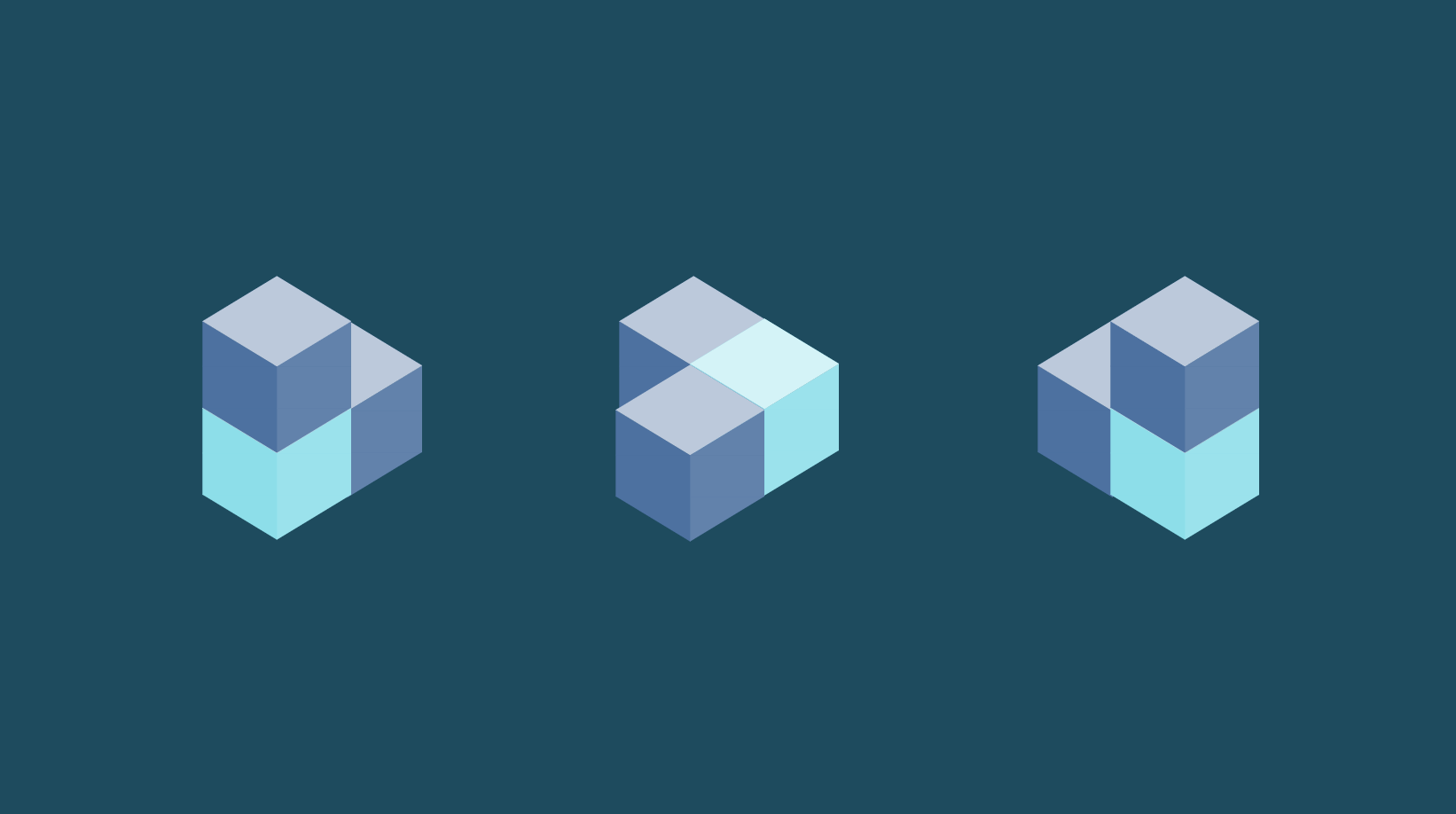 In this part of the talk, I remembered a friend of mine who studies computer science in the US telling me that I was lucky. He told me that I was lucky because I grew up playing with Lego’s rather than dolls. At the time, I was overwhelmed with all the programming classes that I had to deal with and did not know what to do. He told me that it will not be that hard for me to overcome this difficulty considering the advantage of the skills that I developed during my childhood. It was because programming was a lot like playing with Lego’s since it had the same logic behind it: Construction.

But, what about the others? What about all the other girls starting their engineering degree not only with the disadvantage of being one of the few girls in the class but also having underdeveloped skills because of the marketing choices of the toy industry?

Debbie Sterling has made her mission and developed a book series+construction set named GoldieBlox that engages children to build through the story of Goldie, the girl inventor who solves problems by building simple machines. It was a big step taken towards the gender roles that the toy industry tries to embed into the minds of the children.

Engineering is not only a scientific but also an artistic process. It is a place where creativity meets with math and science. It is not about being a born genius, it’s about how hard you work.

For so many years, female engineers thought that they don’t fit in. They felt that they didn’t belong to that engineering class or that workplace because of the pictures in people’s heads in the same room. So, let’s break all those stereotypes at least by changing the pictures in our heads and help them feel they belong.

And, never forget that engineering is more than all the things you pictured when you close your eyes.