It was a late spring night when the conversation related to a different kind of musical system was ongoing. We were arguing about constructing an endless stream of music that would never repeat itself, kind of like a radio that never played the exact same song. Such a system would be consistent and would never tired the user with the question of which song to play next. It would be a whole new listening experience, but would it be possible?

The answer was “yes”, and similar systems had actually already been done. The term that we were looking for was “generative music”.

What is Generative Music?

Generative music stands for an ever-different and always changing type of music that is created by a system. This term is popularized by Brian Eno, a musician who is also known for his contributions in generative music.

To understand to what extent generative music goes, we should start by referring to an essay of Brian Eno from his book “A Year With Swollen Appendices”. In this essay, Eno talks about three types of music: live, recorded and generative. Eno says that the generative music shares some common characteristics with the live and recorded music. As in the case of live music, generative music is also always different, and as for the recorded music, it does not depend on the limitations of time-and-space as one can listen to it whenever or wherever they like.

The core idea behind generative music is to make music by designing systems that produce the music. For these systems to be always changing one of the techniques that is being used is to introduce randomness.

Introducing randomness into the music composition is in fact not quite new. This idea goes back to 1950’s when John Cage proposed the method of “asking questions rather than making choices”. By asking questions such as “What duration should this note have?”, and answering such questions by a random process, you set up a probability space. This randomness can be achieved from anything that one can imagine. It can come from a real-time data flow, a user interaction or by using deep neural networks.

One of the first examples of musical compositions that is created by using generative methods is known as It’s Gonna Rain by Steve Reich. In this composition, Reich used two tape recorders that played at slightly different speeds from each other which created a phasing process.

Later on, Brian Eno used the same phasing process technique while creating Music for Airports. For this album, he used 7 different audio cassettes with each cassette looping through one note, and made it possible to make music that was different at any point in space and time.

Yet, as Eno also notes, there were some limitations of these compositions. The first limitation was that the system that he had created would have synced again after a few years, and the second one was that they were only the recorded outputs of these systems. Therefore, the compositions were in fact heard exactly the same each time people had listened to the album.

Today, algorithms play an important role in music production. There are also several generative music streaming apps and software that are being used on a daily basis that make use of the power of algorithms. Below, you can find examples of such applications that I have tried so far:

Mubert is an app that consists of generative channels that is based on a fixed number of tags which algorithm uses to create endless streams with different levels of variability.

Generative.fm is a site consisting of a collection of generative music pieces which can be listened to. The pieces featured on this site are not recordings. The music is generated by a different system created for each piece. These systems have been designed such that each performance is unique and plays continuously without repetition.

Inspired from “Bloom”, the iPhone app by Brian Eno and Peter Chilvers, Blossom allows the user to click or tap to create an ever-evolving music and color experience. It enables anyone to create ambient music inside their browser. In addition, with its endless self-playing functionality, one can either play along or simply watch and enjoy.

Resources for the Curious Ones

A great presentation on How Generative Music Works:

Some Hacker News threads related to the topic (which also inspired me to write this post):

With their organic and ever-changing style, generative music streaming apps may be the technology that will change our habits on how we listen to music. Would people give up the old-fashioned style of listening to the recordings, and consider the choices of a bunch of algorithms to decide what they will be listening next?

Let’s see the opinion of one of the pioneers of generative music:

Edgar Wind, in his 1963 Reith Lectures, said: ‘ It might be argued that, in the last analysis, listening to a gramophone or a tape recorder, or to any of the more advanced machines of electro-acoustical engineering, is like lis­tening to a superior kind of musical clock.’ I too think it’s possible that our grandchildren will look at us in wonder and say, ‘You mean you used to lis­ten to exactly the same thing over and over again?’

– Brian Eno, from his essay Generative Music, A Year of Swollen Appendices

Bainter, A. (2019, June 05). Introduction to Generative Music. Retrieved from https://medium.com/@metalex9/introduction-to-generative-music-91e00e4dba11 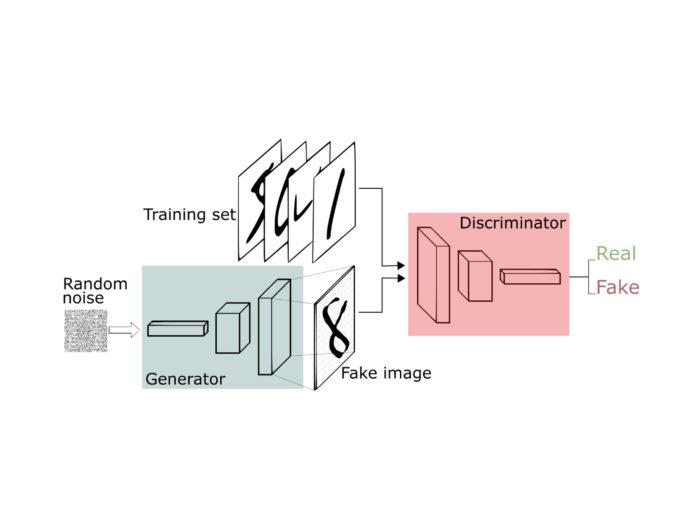 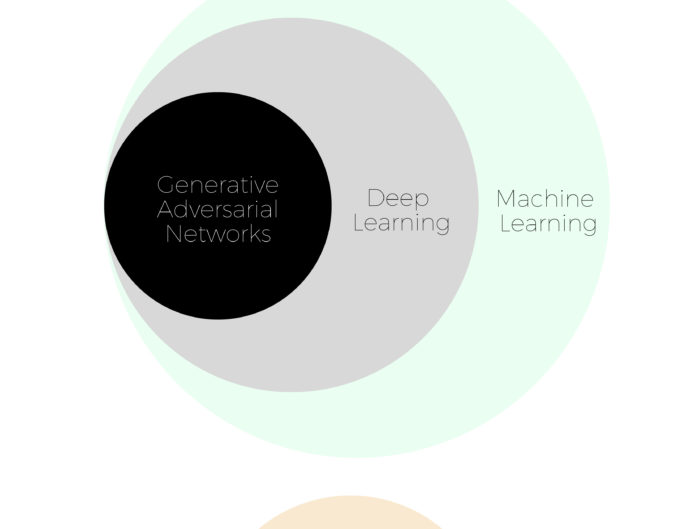